Recently, many works focused on the optimization of the electric power systems for micro aerial vehicles (MAV). As a part of the power system, the now common brushless DC motors (BLDC) are still lacking of a simple and reliable model able to predict their performances, or on the opposite to be able to predict the kind of motor able to achieve the required work the most efficient way1,2.

The model to be described here is intended to the conceptual design and rapid prototyping of MAV using off the shelf (OTS) components. It allows:

- a realistic motor size prediction based on the required performances.

The most simple BLDC model used for MAV design is a first-order model3. The motor fundamentals are defined as follows.

Where Qm is the motor torque, Im is the armature current, I0 is the no-load current and Kt is the torque constant.

Where ω is the rotational velocity (rad.s-1), e is the back electromotive force (bEMF), Um is the voltage applied to the motor's phases and Ke is the bEMF constant.

And since for trapezoidal BLDC we can assume :

The output power can be expressed by:

It should be noted that Ke is always referred to as Kv on the OTS motors datasheets. Kv being expressed in RPM.V-1 where Ke is expressed in (rad/s).V-1. Here we will use both annotations, with respect to the units used.

The simple motor model is insufficient for several reasons:

- The input data (KV, Rm and I0) can be acquired using different methods. With each method, the values are not exactly the same, leading to different results when being used for modelization. This makes also difficult to links the electromagnetic properties (KV and Rm) of the motor to its physical properties, especially its mass.

- In the best case, the model only reflects a specific operating point and the calculation error is higher as one moves away from it.

The improved motor model proposed here gains an order in complexity. The basic assumptions are:

- Rm is complexe and is a linear function of the RPM,

- I0 should also be a function of the RPM.

Now, this assumptions has to be confronted to empirical data.

Next: Specifications of the tested motors 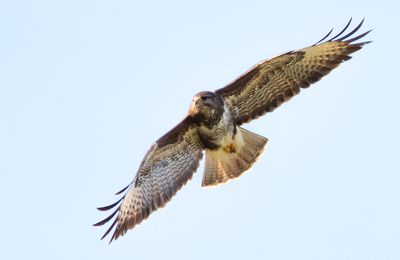